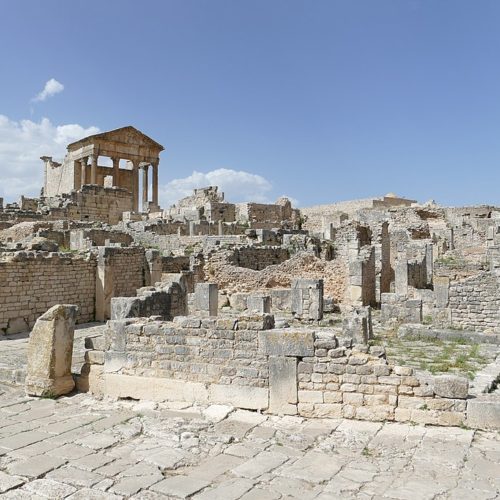 Among the many different forms Roman domination could take, the deduction of a colony was probably the most impactful, from a native perspective. Land to be distributed to colonists was seized from local groups, defeated and conquered in war, who were then incorporated into the new city with a lesser status. However, inscriptions show that these communities could take advantage of the flexibility of the Roman legal system to adapt to the new environment and acquire a better status. By innovating customs and practices forming the basic set of rules of public life, they sought to achieve a new role in defence of local interests.

With this project, I seek to investigate whether and how Roman legal norms and institutions could influence the involvement into public life of native groups that found themselves incorporated into Roman cities through conquest and assimilation. In doing so, I will analyse how peregrine individuals and communities were portrayed and portrayed themselves, in regards to socio-political status, in epigraphic texts. My intent is to compare evidence of native presence from areas that have yielded most of the attestations of this phenomenon – Africa Proconsularis, Gallia Cisalpina, Gallia Narbonensis and Iberian provinces – to evaluate the emergence of similarities or differences in the evolution of their juridical position. The main chronological reference period goes from 2nd c. BCE to 2nd c. CE, in correlation with the expansion of the Roman State and the intensification of the colonisation process.

The first part of my research is thus dedicated to the collection and analysis of inscriptions referencing the Latin nomenclature for peregrine individuals and communities (incolae; gens, ciuitas, populus, ethnonyms) and the main features of their political identity:

The results of this enquiry will be then analysed in the second part, from two different but complementary perspectives:

Instead of looking at the issue of integration in the Roman world as a mere fact of acculturation or assimilation, I’ve chosen to approach it by conceiving changes in status of native communities as a sign of a complex and innovative process by peregrine subjects, who could assume novel social and political roles. Interactions between Roman law and other legal systems thus serve as markers of power dynamics. So, the questions that I plan to address are: Was there a universal administrative system in place for territorial management, through which Roman authorities dealt with persisting native groups? How pervasive was Roman control over peripheral areas? How could someone ‘become Roman’, and how much did this process owe to local dynamics?