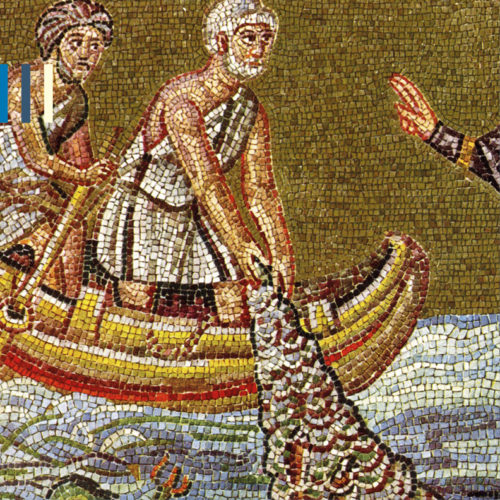 The Anchoring Innovation programme has initiated its own open access book series with Brill, called Euhormos.

Euhormos (εὔορμος) is an international book series intended for monographs and collective volumes on classical antiquity. Specifically, it welcomes manuscripts related to the concept of ‘anchoring innovation’ by classical scholars of all disciplines from all over the world. All books will be published Open Access.

Submission of manuscripts/further questions
If you are interested to publish a book in this series, please contact Brill’s Assistant Editor for Classical Studies, Giulia Moriconi, at moriconi@brill.com. 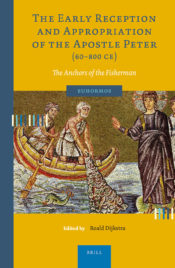 The apostle Peter gradually became one of the most famous figures of the ancient world. His almost undisputed reputation made the disciple an exquisite anchor by which new practices within and outside the Church could be established, including innovations in fields as diverse as architecture, art, cult, epigraphy, liturgy, poetry and politics. This interdisciplinary volume inquires the way in which the figure of Peter functioned as an anchor for various people from different periods and geographical areas. The concept of Anchoring Innovation is used to investigate the history of the reception of the apostle Peter from the first century up to Charlemagne, revealing as much about Peter as about the context in which this reception took place. 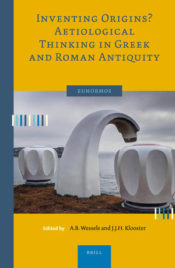 Aetiologies seem to gratify the human desire to understand the origin of a phenomenon. However, as this book demonstrates, aetiologies do not exclusively explore origins. Rather, in inventing origin stories they authorise the present and try to shape the future. This book explores aetiology as a tool for thinking, and draws attention to the paradoxical structure of origin stories. Aetiologies reduce complex ambivalence and plurality to plainly causal and temporal relations, but at the same time, by casting an anchor into the past, they open doors to progress and innovation.