The Epic Rebirth of Christ: Reciprocal Anchoring in the Italian Renaissance

Home > Projects > The Epic Rebirth of Christ: Reciprocal Anchoring in the Italian Renaissance 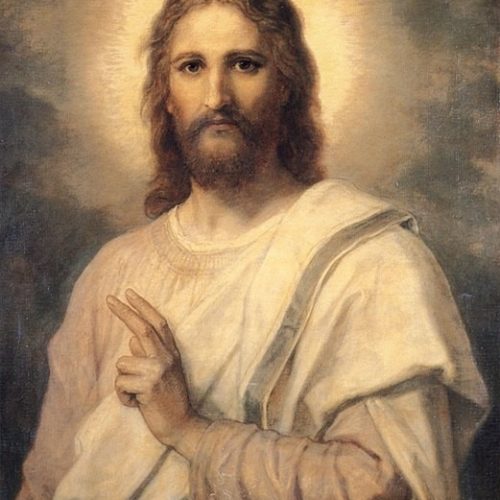 The turn of the 15th century saw the rise of an interesting phenomenon in Italy, the so-called novi Vergilii: authors that thoroughly imitated the style of Virgil, often in epic verse. Many of their epics concerned secular subjects, though there were those who wrote explicitly Christian epics. Among these Christian epicists, two were arguably the most celebrated: Sannazaro and Vida. Sannazaro, who composed the De Partu Virginis about the birth of Christ for pope Clement VII, was awarded the nickname ‘Virgil of Naples’. Vida, on the other hand, was honoured as ‘Christian Virgil’ for writing an epic called the Christiad, commissioned by pope Leo X. Nevertheless, these poets also received a fair amount of criticism for their conflation of Virgilianism and Christianity.

These biblical epics are often described as an innovation, despite the fact that they appear to be part of a tradition that had existed since Late Antiquity. Seemingly, the only truly innovative element of these epicists is the way in which they present themselves as direct successors to Virgil, thereby deemphasizing continuity with the more recent past. This project aims to research these epics through the lens of Anchoring Innovation: how and why do these authors ostensibly innovate, thoroughly engaging intertextually with Virgil in their Christian epics? What does this mean for the interpretation and objective of their work?

It is possible to distinguish several layers in this process. Firstly, there are the authors with their own poetical and humanist agenda. At first glance, it may appear that they use the style of Virgil to anchor their retelling of the gospels. On the other hand, these authors arguably presented themselves as Christian Virgils. Does this imply that Virgil needed to be Christianized? Reframing Virgil in an evangelical context in order to harmonize pagan past and Christian present may have been part of the poetical agenda. In this way, the Christian subject is used as an anchor for the return of Virgil.

Then, there is also the involvement of the Roman curia. Both popes were part of the de’ Medici dynasty, known for their use of Latin poetry as propaganda. These epics were commissioned while the reformation was happening beyond the Alps, major geopolitical conflicts were taking place, and the divide between Northern and Italian humanism swiftly appeared to become sharper. What purpose could they have with the extensive intertextual presence of the classical poet? It is often stated that, during these turbulent times, papal Rome consciously sought to present itself as a successor to Augustan Rome. Could Virgil and his association with Augustus be used to anchor the idea that the pope is a successor to the emperor?

Lastly, in order to get an idea of the way these works were interpreted and received, which aspects of it were considered innovative or problematic, it will be helpful to take a close look at direct commentaries, as well as contemporary works about poetry and humanism.

The identification of and relationship between anchor and innovation is complex in this case. To examine this, I will attempt a combination of intertextual and metapoetic research of the texts and a thorough examination of the literary culture and societal circumstances surrounding these poets. With this research I hope to demonstrate that the same instance of anchoring can be used for different innovations with different goals, for different interested parties, thereby deepening the understanding of both an innovation and its anchor.