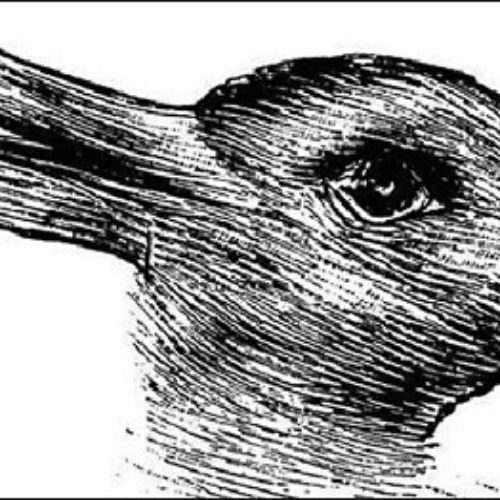 Ambiguity is part of practically all types of communication, including literature, where an entertaining of ambiguity has sometimes been hallmarked as one of its defining characteristics. But some literary narratives put us in a special type of interpretative quandary. These works seem to allow for two interpretations that are both supported by the text yet very incongruous, up to the point of being mutually exclusive. This exclusive type of narrative ambiguity has been noted in the works of, for example, Henry James and Rudyard Kipling, but its exact working mechanisms are far from fully explored. In my project I turn to what I think is one of the first instances of exclusive narrative ambiguity, Virgil’s Aeneid, in order to shed more light on this fascinating phenomenon.

The Aeneid’s ambiguity phenomena have been described as an innovation of the epic literary tradition. Seeing that epic poetry is widely considered one of the most important precursors of the novel, study of ambiguity in the Aeneid allows us to witness the ‘birth’ of the phenomenon, as it were, and inform us on some of its universals and particulars.

I will use the concept of anchoring in two ways. First, approaching Virgil’s ambiguity as a form of literary innovation, I will try to lay bare its anchoring mechanisms in the framework of Homeric narrative technique. I will argue that the poem’s ambiguous narrative style can be explained as the result of an anchoring process in Homer which is in itself ambiguous, the Homeric narrative serving both as a positive and contrastive anchor.

This vertical anchoring process, however relevant for the Aeneid, is less useful in order to explore the more universal properties of narrative ambiguity. I will therefore delve into the relationship between the Aeneid’s ambiguity and other, more universal, components that play a role in reader comprehension, collectively referred to as ‘background’. I am especially interested in the relationship between ambiguity and the human emotional experience, and plan to explore an approach of literary ambiguity as the result of narrative anchoring mechanisms into readers’ emotions.

In order to study all aspects of the phenomenon in their relationship to each other, I will write a narratological commentary on one of the most contested and pathos-driven episodes in the Aeneid, the story of Nisus and Euryalus in Aen. 9.176-502. At a later stage this commentary will be translated into material for use in secondary classrooms, so that by reading Virgil pupils can also take in some of the key aspects of the Anchoring Innovation program.